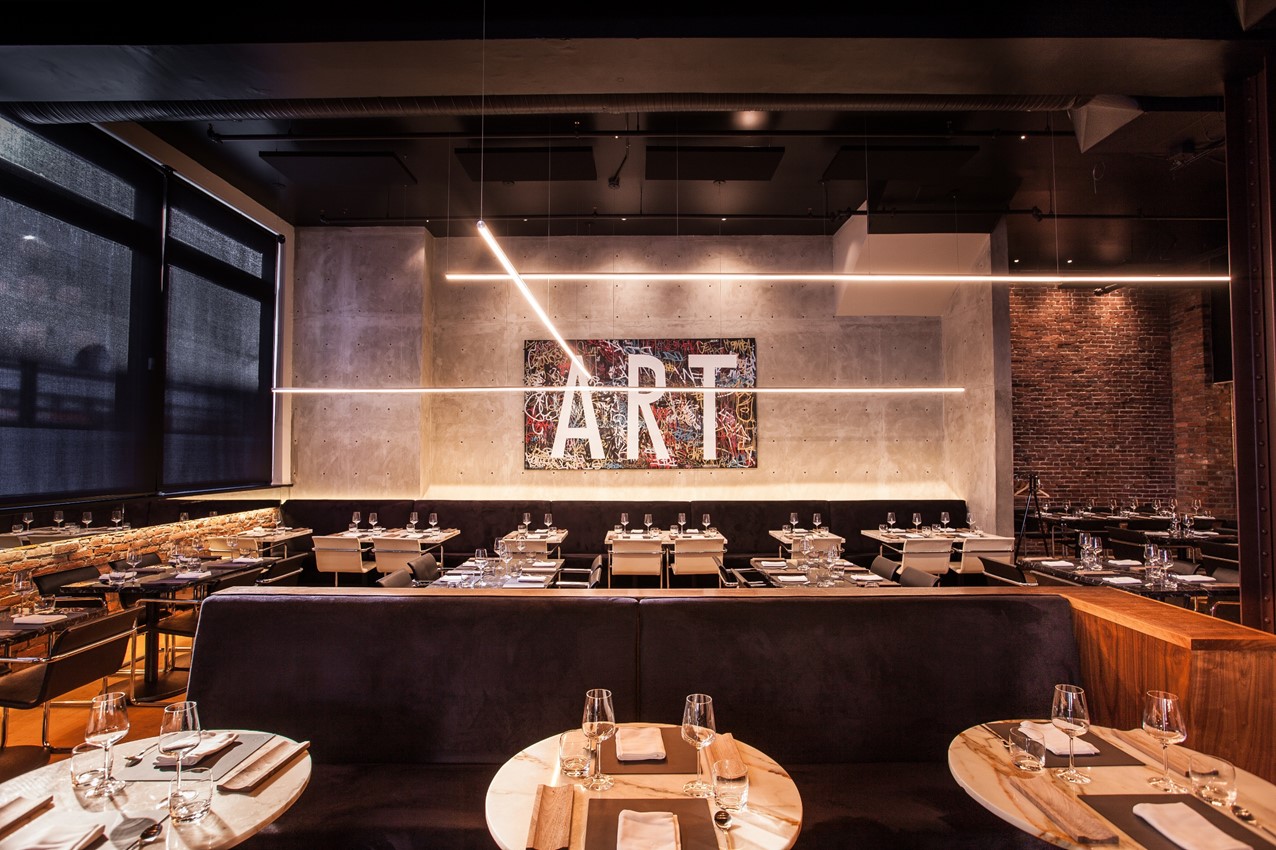 German film director Uwe Boll is stirring up a frenzy with his new award-winning restaurant known for its modern twist on German cuisine and exceptional service.

Uwe Boll knew that the Bauhaus movement was the perfect foundation to create his restaurant from. The Bauhaus movement, developed in the early 20th century, is characterised through function shapes with occasional abstract shapes for design, using steel, concrete, and glass to achieve the typical look. Balancing this influential movement with high-end food, Uwe Boll ended up creating a sophisticated and practical space, ultimately creating a design where every form has a purpose in his restaurant.

Fine Dining Restaurant in Vancouver BC

The Boulder Hotel in Gastown is one of Vancouver’s most unique historic building and also the perfect location for Bauhaus. The Boulder Hotel was originally built in 1890, changing through many hands and functions over the last 100 years. Initially created as a saloon, it changed to a bank, then finally, a hotel. Designing the restaurant was led by Andrea Greenway. Through careful consideration and planning, the restaurant manages to work with the historic space, where an open-concept kitchen is visible from a fine dining room and large lounge area.

Matching the style of the Bauhaus movement where every form has a function, this is mirrored in each ingredient. Beginning with the process of sourcing the best quality ingredients, the chefs ensure each flavour contributes to the overall plate.

Due to sourcing only the very best, Bauhaus offers a seasonal changing ‘tasing menu’, highlighting Chef David Mueller’s creativity and imagination. An ‘a la carte’ menu allows patrons to choose individual items which are perfect for sharing and feature smaller bites, while the ‘mains menu’ could be enjoyed as a main course or to share too.

The ‘family style’ menu takes elements from traditional German cuisine such as comfort, heart, and soul, with the modern touch of fresh and nuanced flavours.

If you would like to read more about our special event menus, more about German cuisine serving as our inspiration, or some of our opinions on the food industry, you can view more blog postings here.

Bauhaus has had the honour of being highly praised within the media. Find below just a few of the headlines.

Play your cards right and have a restaurant experience like no other! Bauhaus is bringing the excitement of Canadian casinos right into the restaurant. At Bauhaus’s Canadian Casino Night, play, spin, and cash out in style. Enjoy a Canadian casino night in style with all the classic games available from online casinos in Canada such as roulette, blackjack, and slot machines.

White Asparagus is Here! It’s a little known fact that Germans love their white asparagus. Know in Germany as spargel, edible ivory, or even white gold, it’s the vegetable of kings. Part of the allure may be because the vegetable has a short growing season – usually mid-April to mid-June. The white asparagus also has a more intensive growing process where the vegetable must be completely covered to avoid any production of chlorophyll. We are now featuring our white asparagus across our menu.

We serve dinner seven nights a week and lunch Monday through Friday. Dinner reservations are available from 5:00 p.m. to 10:30 p.m. and lunch reservations from 11:30 a.m. to 2:30 p.m. Online reservations are limited so please call or email the restaurant directly for additional availability.

To provide you with the best dining experience, we require notice for guests with any dietary restrictions or allergies. In the event of a no-show, or cancellation with less than 48 hours notice for bookings over five people, the credit card entered will be charged 35.00 per person.

Inquire About a Large Group or Event

Whether you are looking for an intimate space for fifteen or a beautiful venue for up to 100 guests, Bauhaus is a perfect choice. We offer custom-crafted menus from Chef Tim Schulte and David Mueller, as well as an exemplary wine list and bespoke cocktails. 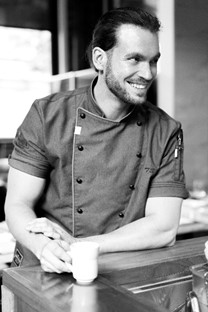 Working for over a decade in top restaurants in Germany, Tim Schulte now comes to Bauhaus. Tim was awarded the ‘Best Chef of the Year’ in 2013 spurring a partnership between Tim Mälzer in Hamburg. Tim has an impressive work history taking him from Melbourne back across the Pacific to Vancouver at Bauhaus. 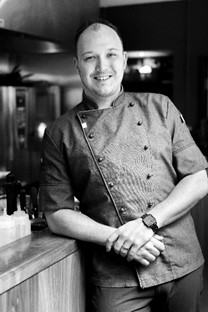 David, born and bred in British Colombia, brings his honed skills from working over the last decade in some of the top restaurants. David believes that the art form of cooking is best when it’s possible to balance all five senses. Combining local and high-quality ingredients, he uses his masterful technique to balance the visual appeal, aromas, and flavours of his dishes. 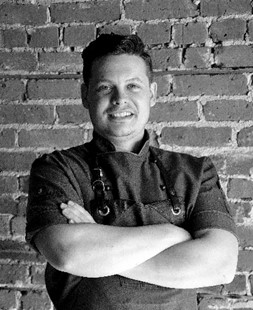 Joshua joins us from Basel in Switzerland, however, has some roots in British Columbia as an alumnus from the University of British Columbia. He has managed to work his way up to the title of Sous Chef, beginning his journey into a career in food after small stints of being a translator in Toronto and an assistant for Toronto FC. 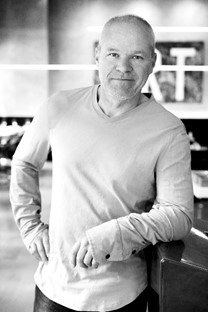 Uwe Boll was born in Wermelskirchen, Germany. At the age of ten, his interest in filming flourished and he began filming shorts on his Super 8 camera. To date, Boll has financed, produced, and directed over 35 features which have been screened in over 100 countries and at more than 70 international film festivals.

Boll, being inspired by European cuisine in the last couple of decades, saw an opportunity to bring something that was missing to Vancouver. With his passion for fine food and wine, this lead Boll to create Bauhaus bringing the taste of Germany to British Columbia. 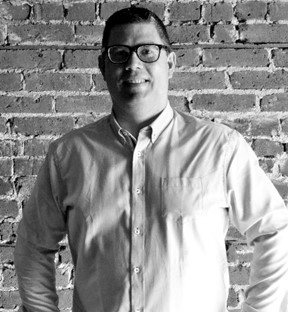 Over the last 20 years, Alan Koller has worked everywhere including the Fairmont Waterfront Hotel, the Wedgewood Hotel, and Glowbal Group, all since his first job in a restaurant while he was at college. At Fairmont Koller began studying wine, buying as many books and bottles as possible. He made a vow never to drink the same wine twice. Koller is passionate about wine and confident he can create exquisite pairings for every guest.